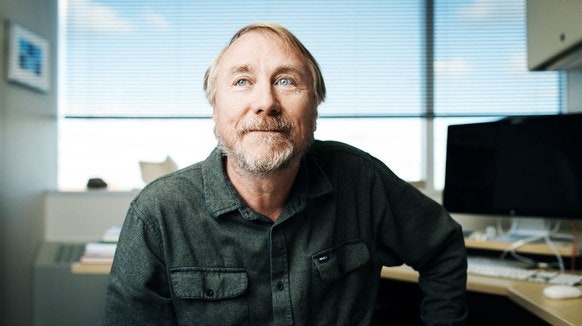 Early in his career, the decorated biologist Richard Lenski thought he might be forced to evolve. After his postdoctoral research grant was canceled, Lenski began to look tentatively at other options. With one child and a second on the way, Lenski attended a seminar about using specific types of data in an actuarial context—the same type of data he had worked with as a graduate student. Lenski collected a business card from the speaker, thinking he might be able to make use of his background in a new career.

“But then, as it sometimes does—and I was very lucky—the tide turned,” Lenski told Quanta Magazine in his high-rise office at Michigan State University. “We got the grant renewed, and soon thereafter, I started getting faculty offers.”

Lenski, a professor of microbial ecology at Michigan State, is best known for his work on what’s known as the long-term evolution experiment. The project, started in 1988, examines evolution in action. He and his lab members have been growing 12 populations of E. coli continuously for over 65,000 generations, tracking the development and mutations of the 12 separate strains. Read more.

The other person that discovered evolution, besides Darwin