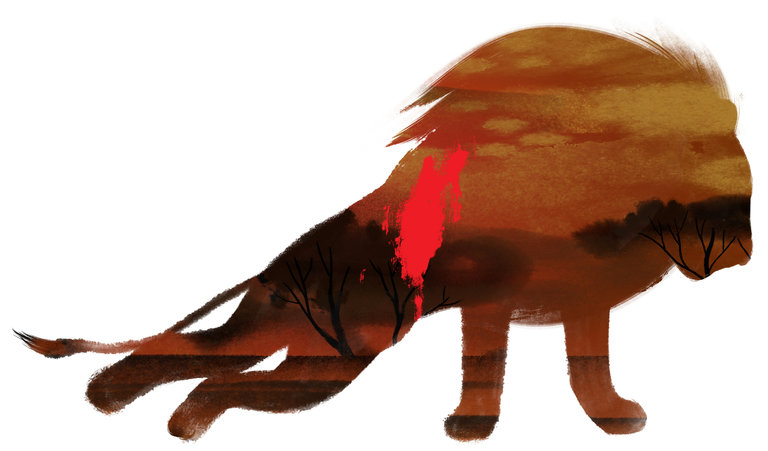 THE killing of Zimbabwe’s celebrated Cecil the Lion by a Minnesota dentist, on July 1 of last year unleashed a storm of moral fulmination against trophy hunting. People for the Ethical Treatment of Animals issued an official statement calling for the hunter, Walter J. Palmer, to be hanged, and an odd bedfellow, Newt Gingrich, tweeted that Dr. Palmer and the entire team involved in the killing of Cecil should go to jail. The television personality Sharon Osbourne thought merely losing “his home, his practice and his money” would do, adding, “He has already lost his soul.”

More than one million people signed a petition demanding “justice for Cecil,” and three major American airlines announced that they would no longer transport hunting trophies. A few months later, the United States Fish and Wildlife Service listed lions from West and Central Africa and also India as endangered, shutting down the major markets for trophies from that region. Australia, France and the Netherlands banned lion trophy imports outright. Read more.

The do's and don'ts of helping wild animals