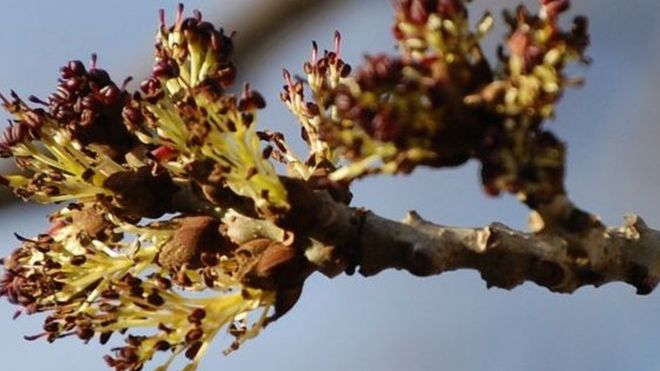 The genome of the common ash (Fraxinus excelsior) has been sequenced for the first time – an important step in the battle against ash dieback disease.

Researchers, writing in Nature, found UK ash trees seemed to have more tolerance than Danish trees, which were devastated by the fungal pathogen.

Scientists Loved and Loathed by an Agrochemical Giant