Celebrate Earth Day With a 4,800-Year-Old Tree (If You Can Find It) 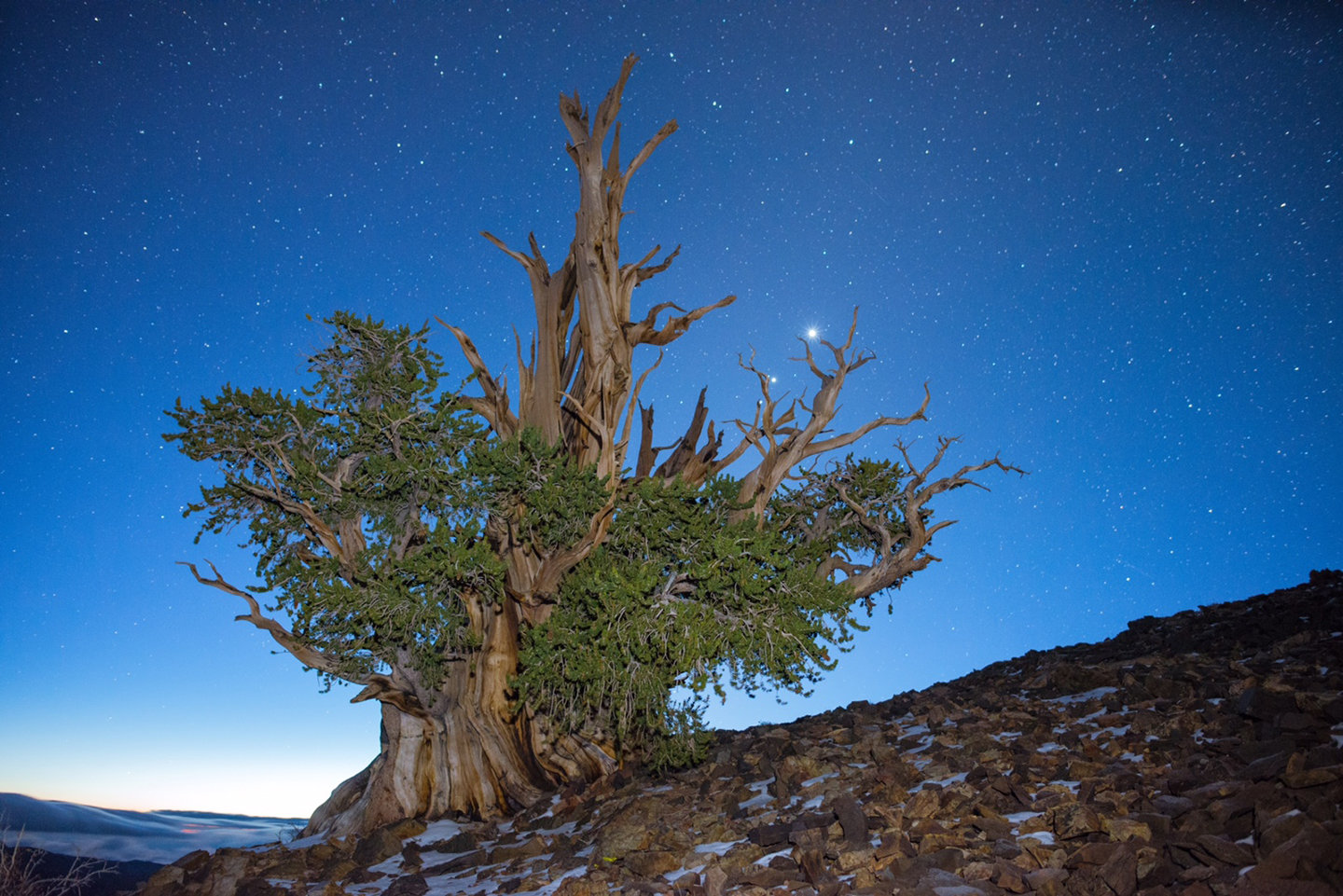 This is not Methuselah, it’s another bristlecone pine in the same area. Officials at Inyo National Forest declined to provide a photo of the roughly 4,847-year-old tree, to deter anyone from finding and hurting it. Credit Gregg Boydston

The Forest Service is so protective of its ancient, gnarled star that it will not even share its picture.

Officials say they fear that an image might enable a particularly determined visitor to track down its precise location in Central California’s Inyo National Forest.

At 4,847 or so years old, Methuselah is the world’s oldest known living tree, which makes it — in the mind of its human protectors — too old for guests.

The tree did not make it through several thousand years of civilization only to be either harassed by a horde of Instagrammers eager to carve their names in its bark or assassinated by a reckless researcher.

It has happened before. Read more.

WHAT'S THE IMPACT OF ELECTRIC CARS ON OIL-RICH NATIONS?