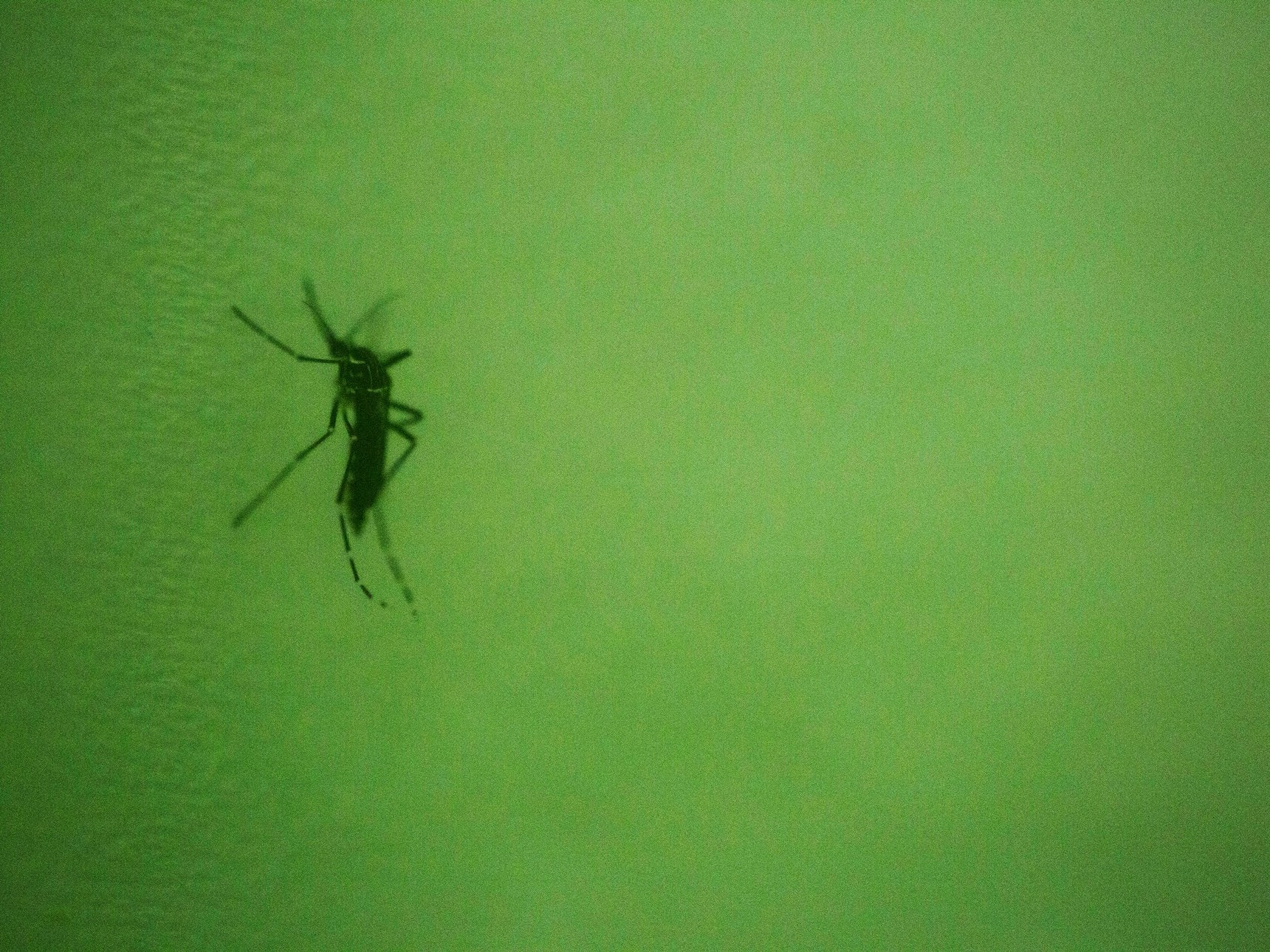 On Tuesday night, Zika’s fate was on the ballot. A Florida Keys county elected to have British biotech company Oxitec release millions of genetically modified mosquitoes to combat the virus.

Aedes aegypti mosquitoes are some of the world’s deadliest animals: Carriers of yellow fever, dengue, chikungunya, and, now, Zika, a disease that causes severe birth defects like microcephaly in the fetuses of women infected with the virus. In August, the Food and Drug Administration approved a field trial to test the modified mosquitoes’ ability to cull populations of Zika-carrying bugs. But the trial needed voter approval to proceed. On Tuesday, the constituents of Monroe County, encompassing the Florida Keys and a southwestern chip on the state’s mainland, gave it the go-ahead. Read more.

Is the Endangered Species List Missing Hundreds of Species of Birds?