How Big Banks Are Putting Rain Forests in Peril 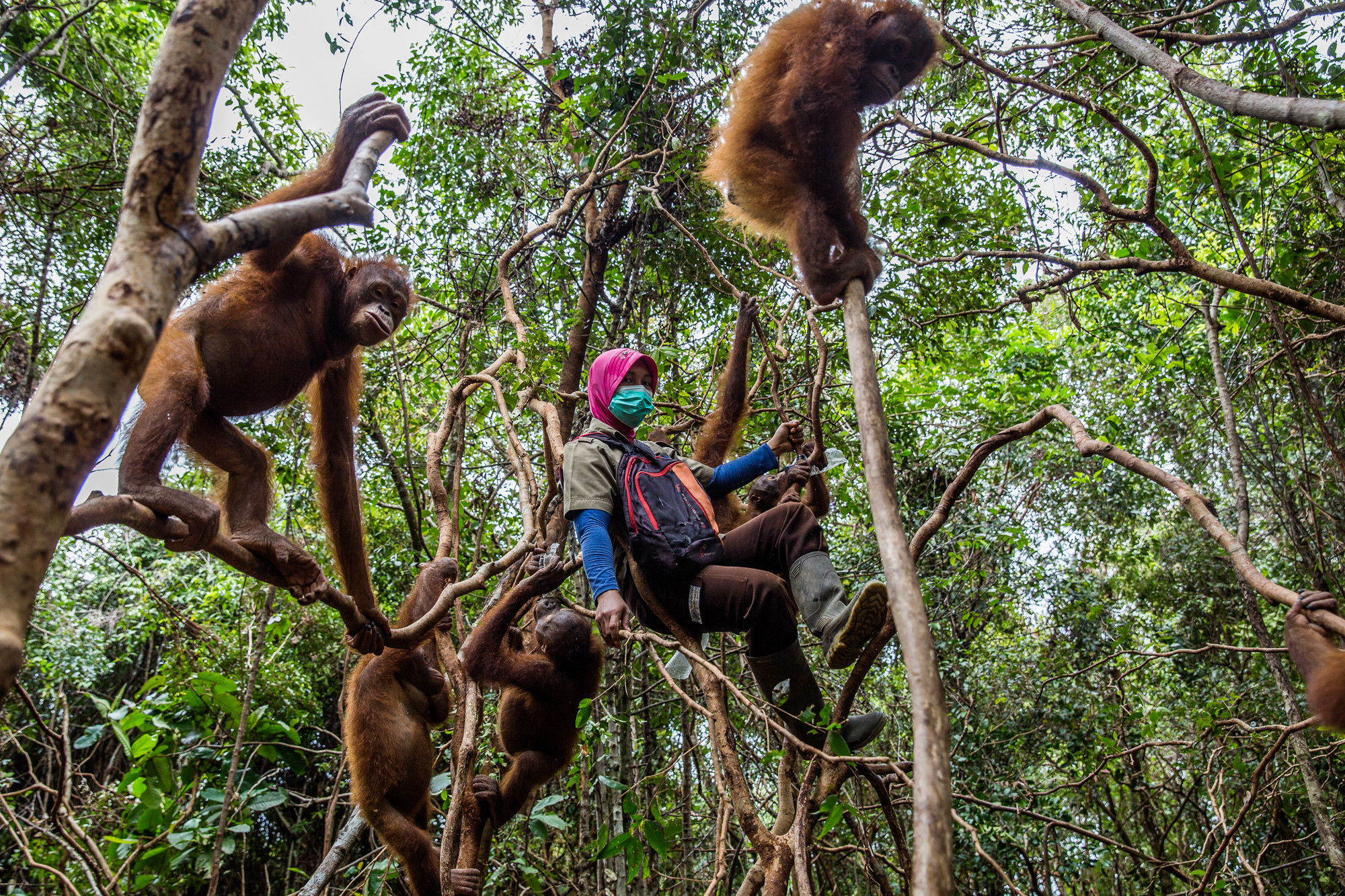 In early 2015, scientists monitoring satellite images at Global Forest Watch raised the alarm about the destruction of rain forests in Indonesia.

Environmental groups raced to the scene in West Kalimantan province, on the island of Borneo, to find a charred wasteland: smoldering fires, orangutans driven from their nests, and signs of an extensive release of carbon dioxide into the atmosphere.

“There was pretty much no forest left,” said Karmele Llano Sánchez, director of the nonprofit International Animal Rescue’s orangutan rescue group, which set out to save the endangered primates. “All the forest had burned.”. Read more.