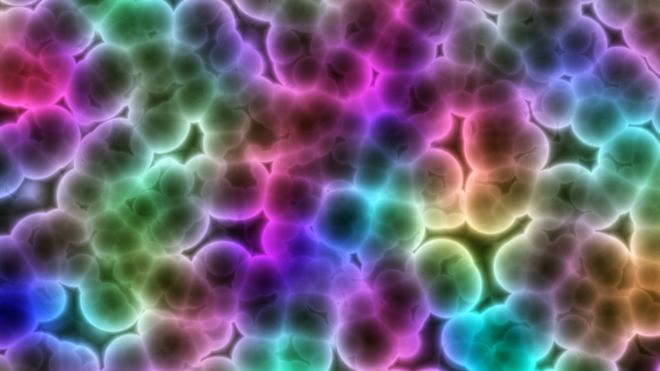 Every year, at least 700,000 people die from drug-resistant infections. It is why government scientists have described antibiotic resistance as one of the greatest global threats of the 21st Century.

So what are people doing to try to avert the so-called antibiotics apocalypse? Well, it turns out, quite a lot.

First, there are those who are trying to get us to take fewer antibiotics. That is because the more antibiotics we all take, the more resistant bacteria become.

Jason Doctor, a psychologist at the University of Southern California, has been carrying out experiments to see whether it is possible to get doctors to prescribe fewer pills. Read more.

Note: animals are routinely fed antibiotics!  “In 1950, a chance discovery in a laboratory showed that antibiotics make animals grow faster. Since then, farmers all over the world have pumped them into their animals, even after scientific studies proved that bacterial resistance could pass from animals to humans.”

How a Changing Climate Is Shaping a Leaf Peeper’s Paradise