Monkeys Can Make Stone Tools, but They Don’t Use Them 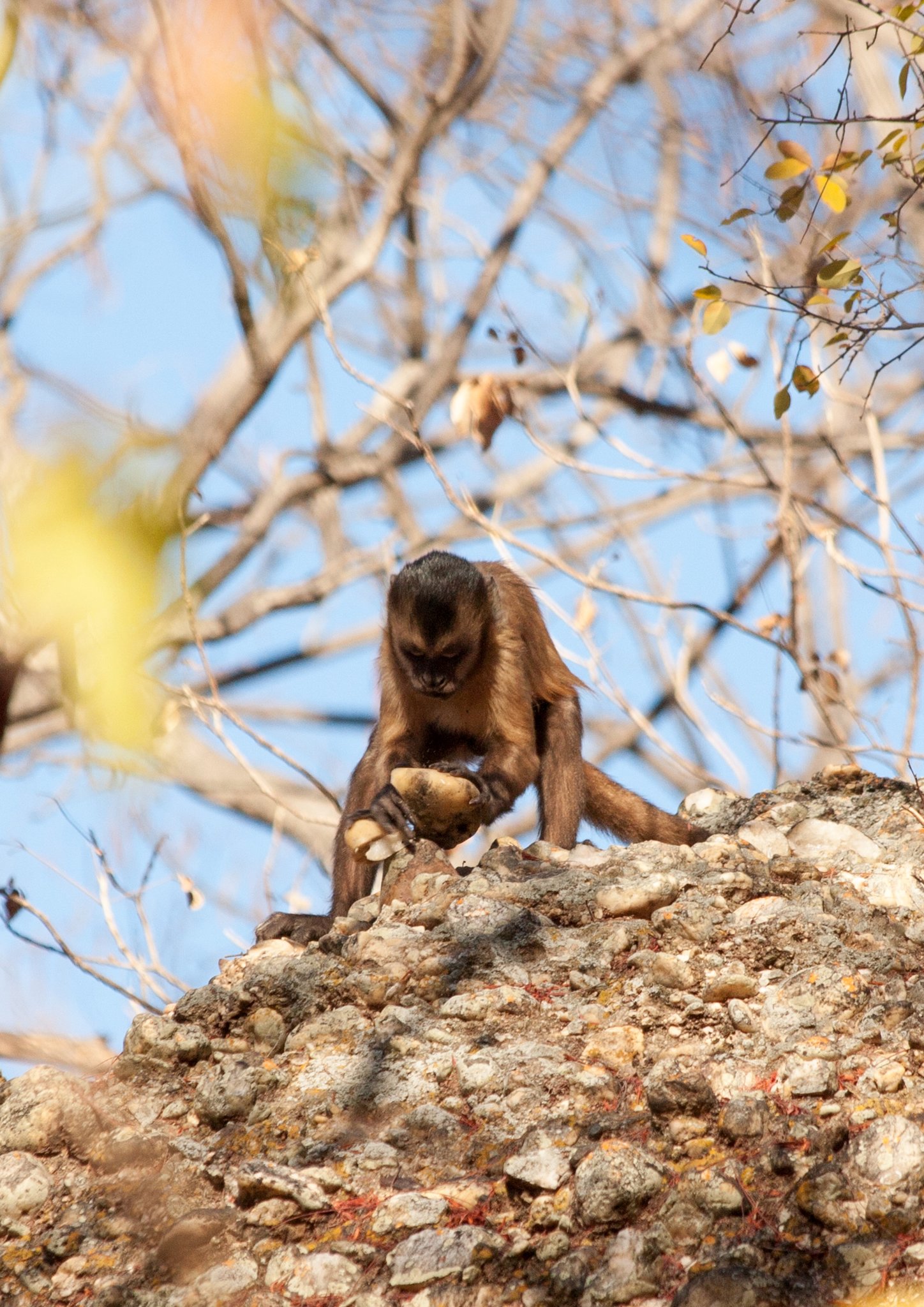 A capuchin monkey in Brazil banging one rock into another. Credit T. Falótico

The capuchin monkeys of Serra da Capivara National Park in Brazil are well known for using rocks. They use them as hammers to crack open nuts. They use them for digging. They even use them to show off to potential mates. Now scientists report that they also spend time banging stones together, for no clear reason, producing sharp-edged stone flakes that are just like some of the first tools of early humans.

They don’t use these flakes, so they are clearly not trying to produce them. The findings don’t challenge the record of human evolution in Africa, researchers say, in which such tools are found in a context that makes clear they were produced by hominids. But the flakes do show that neither the human hand nor brain is necessary for making such artifacts. Read more.

Science Torpedoes Reveal How Greenland Is Melting From Below