Older than the dinosaurs: Lamprey fish return to UK rivers after 200 years 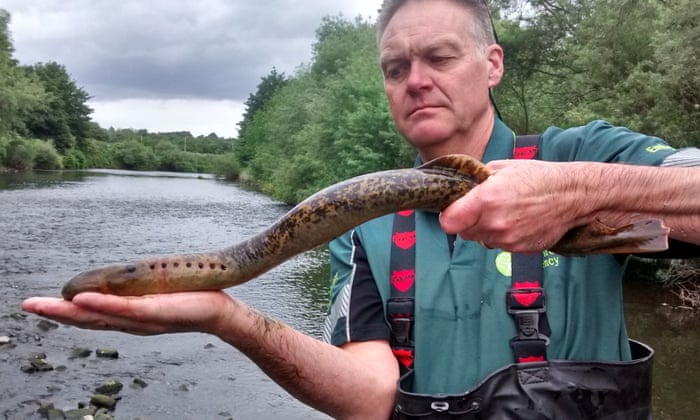 An ancient fish blamed for the death of a king and served as a traditional royal dish is returning to parts of Britain where it has been absent for 200 years.

Lampreys, a Medieval delicacy and eaten in a scene of Games of Thrones, evolved almost 200m years before the dinosaurs but industrial pollution drove them out of many of Britain’s rivers.

They are now returning to the upper reaches of rivers that were once considered their heartlands but from which they vanished up to 200 years ago amid declining water quality and man-made blockages that prevented them migrating upstream and downstream.

Among the rivers the fish, described as “living fossils”, are reclaiming are the Ouse, Trent and Derwent. Read more.