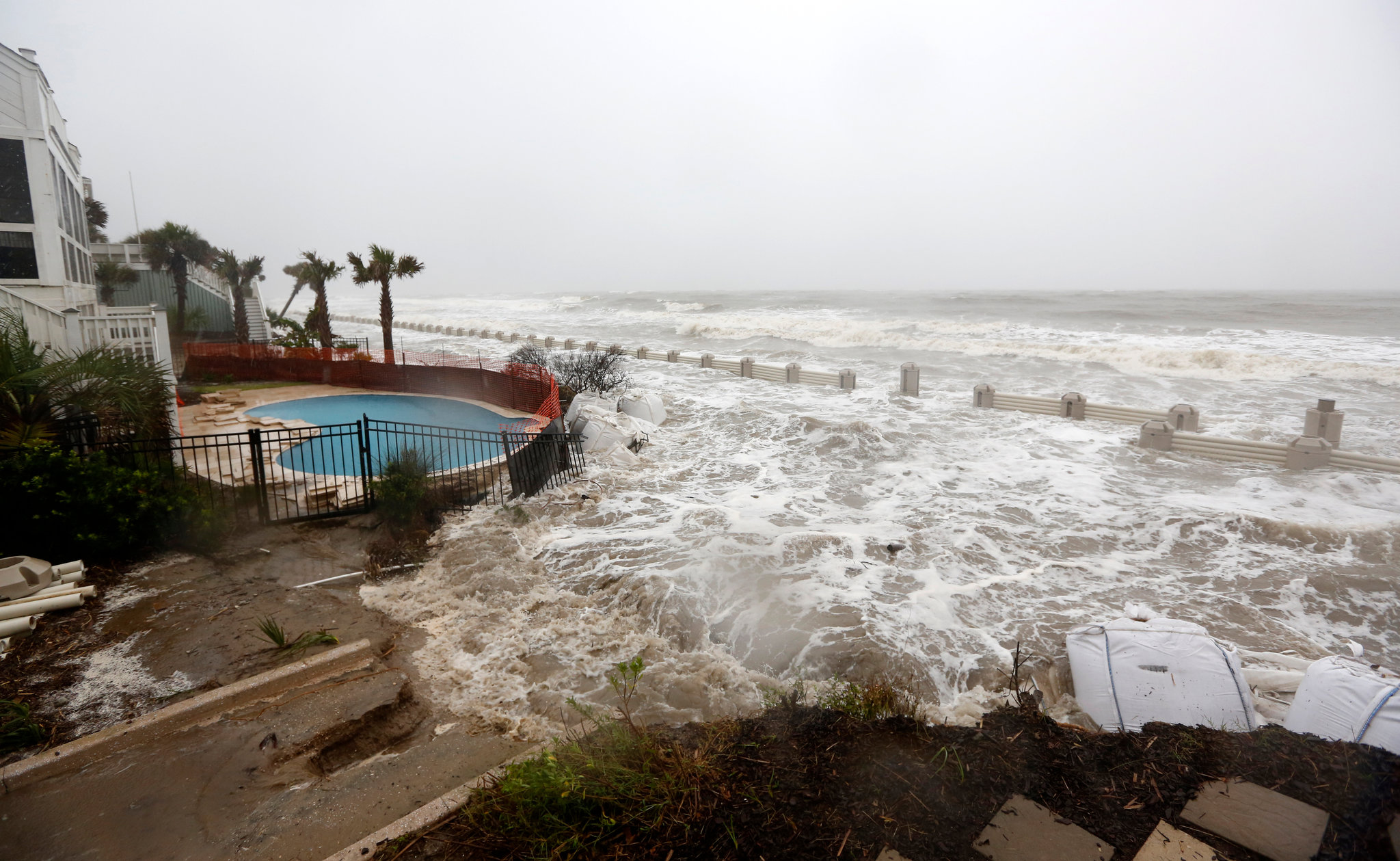 Homeowners are slowly growing wary of buying property in the areas most at risk, setting up a potential economic time bomb in an industry that is struggling to adapt.

MIAMI — Real estate agents looking to sell coastal properties usually focus on one thing: how close the home is to the water’s edge. But buyers are increasingly asking instead how far back it is from the waterline. How many feet above sea level? Is it fortified against storm surges? Does it have emergency power and sump pumps?

Rising sea levels are changing the way people think about waterfront real estate. Though demand remains strong and developers continue to build near the water in many coastal cities, homeowners across the nation are slowly growing wary of buying property in areas most vulnerable to the effects of climate change. Read more.