Science Torpedoes Reveal How Greenland Is Melting From Below 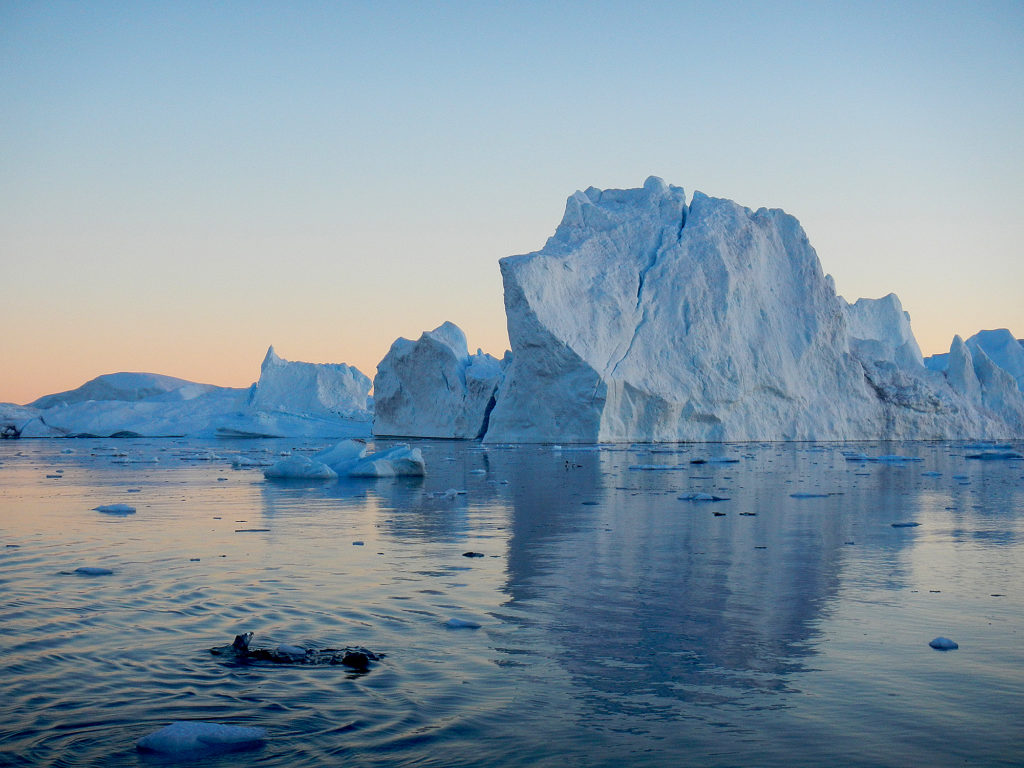 Photo taken from Greenland’s southwestern coastline in July and August 2015 during Phase 1 of the TerraSond/Cape Race Bathymetry survey. Nasa

If the climate keeps warming the way it has, Greenland may finally live up to its name (which was probably bestowed on it by some colorblind viking). The island’s glacier-crusted surface is melting, and a lot of this is from balmier atmospheric temperatures. But as the saying goes, that’s just the tip of the iceberg. The oceans are becoming more tepid as well, and that warmer water is causing the glaciers to thaw from below.

Scientists have good measurements of how much ice melts due to warmer air. And now, thanks in part to torpedo-like probes, they are getting better data on the ice being lapped away by sea water. Those submarines are part of NASA’s Oceans Melting Greenland campaign—OMG, for short. And that’s a fairly accurate acronym, because Oh-My-Goodness those glaciers are melting fast. Read more.

Monkeys Can Make Stone Tools, but They Don’t Use Them