The big butterfly count 2015 – in pictures

The world’s biggest butterfly count begins on Friday, with a resurgent garden favourite, the small tortoiseshell, likely to top the charts. The population of the butterfly, whose caterpillars feed on nettles, has slumped by 78% since the 1970s but Butterfly Conservation has revealed its spectacular recovery in recent summers: there were six times as many small tortoiseshells recorded in 2014 than in 2012. Read more. 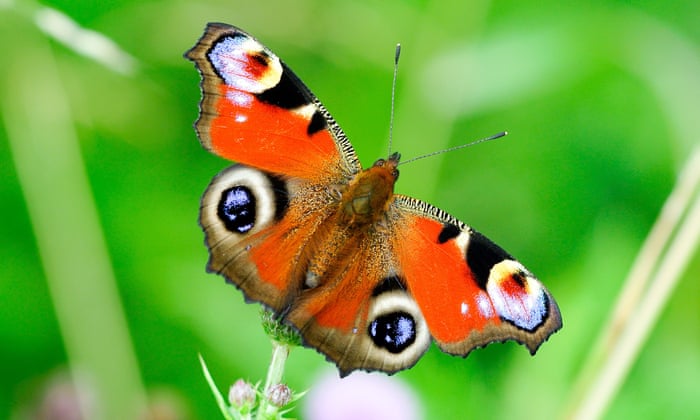