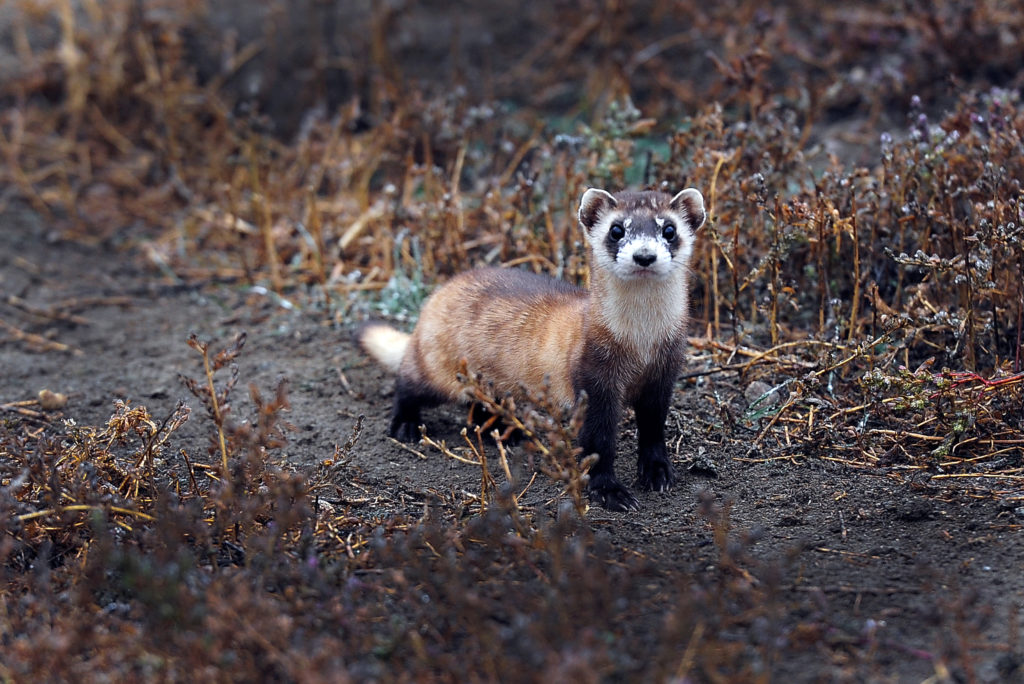 It’s not often you find yourself rooting for the weaselly masked character picking dog meat out of its teeth. But in the case of the endangered black-footed ferret, conservation scientists have rallied behind the tiny predator—thought to be extinct twice over the past century—by attempting to unleash a fleet of M&M-shooting drones over 1,200 acres of its grassland habitat in Montana. Read more.