The Deaths of 9 Retired Research Chimps Ignite a Biology Feud 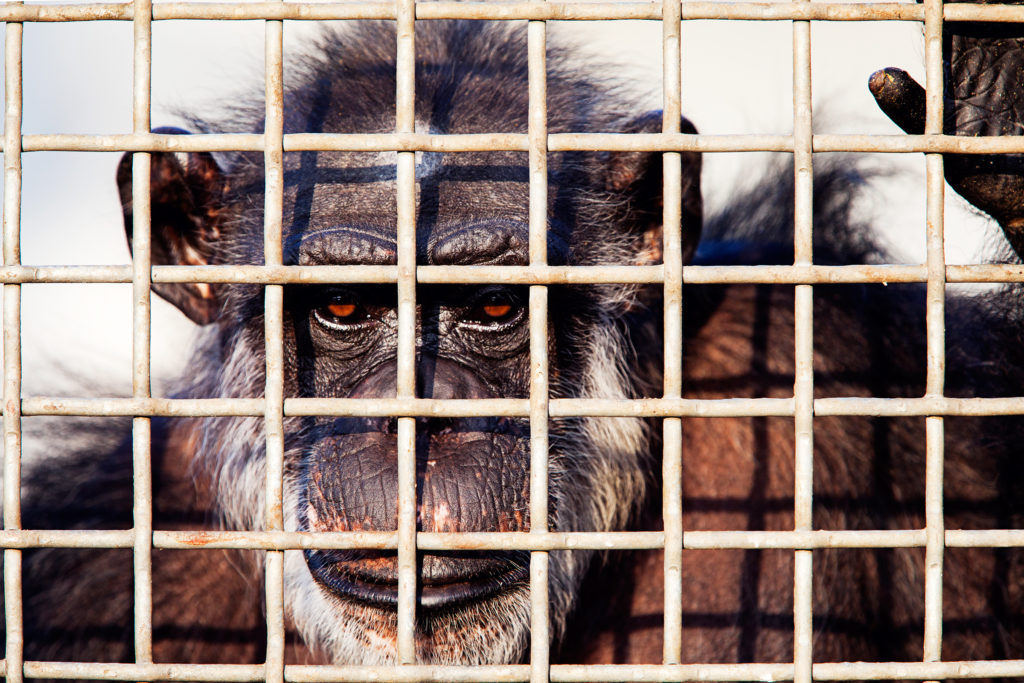 In 2014 and 2015, thirteen chimps made a trek from Texas to Louisiana. Their home had been a cancer research lab; their destination was Chimp Haven, a sanctuary 22 miles southwest of Shreveport, Louisiana. The haven was supposed to be a place for the primates to retire in peace. But in the past 15 months, nine of those chimps—Simon, Maynard, Pierre, Ursula, Zippy, Cesar, Polly, Gigi, and Gimp—have died. Read more.

The unexpectedly weird and beautiful world of lichens﻿