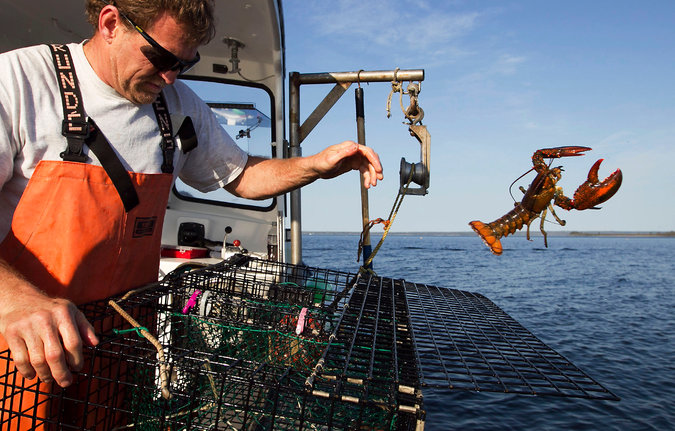 A lobsterman threw back a lobster near Mount Desert, Me. in 2012. The catch in the area has reached record highs. 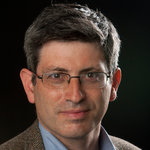 Up in Maine, lobsters are thriving. The Atlantic States Marine Fisheries Commission reported last month that stocks there have reached a record high.

Down the coast, however, the story is different. In southern New England, lobster stocks have plummeted to the lowest levels ever recorded, putting many lobstermen out of business.

Lobster populations rise and fall for many reasons. But in its new report, the commission singled out one factor that is probably driving the recent changes: The ocean is getting warmer.

At the northern edge of the lobsters’ range, higher temperatures may be speeding up their metabolism, leading to the population boom. But at the southern edge of the range, the waters may be getting too warm, putting the animals under extreme stress. Read more.

Who Will Suffer Most From Climate Change?