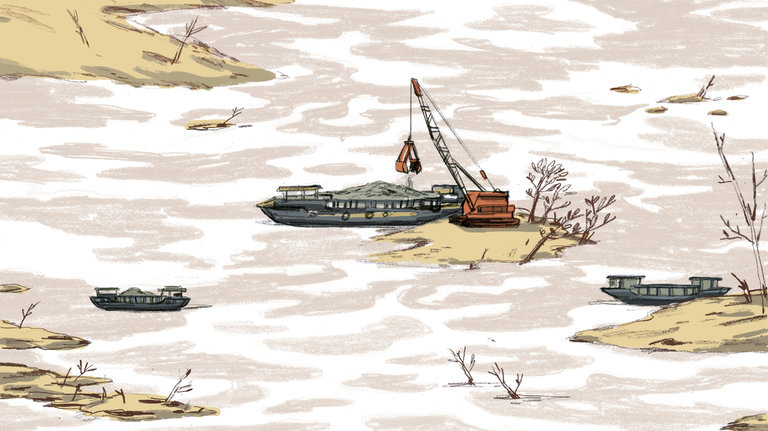 MOST Westerners facing criminal charges in Cambodia would be thanking their lucky stars at finding themselves safe in another country. But Alejandro Gonzalez-Davidson, who is half British and half Spanish, is pleading with the Phnom Penh government to allow him back to stand trial along with three Cambodian colleagues. They’ve been charged, essentially, with interfering with the harvesting of one of the 21st century’s most valuable resources: sand.

Believe it or not, we use more of this natural resource than any other except water and air. Sand is the thing modern cities are made of. Pretty much every apartment block, office tower and shopping mall from Beijing to Lagos, Nigeria, is made at least partly with concrete, which is basically just sand and gravel stuck together with cement. Every yard of asphalt road that connects all those buildings is also made with sand. So is every window in every one of those buildings. Read more.

The Caatinga and desertification

The Molai Woods – One Man´s Forest